SEE OUR NEWSLETTER FOR CURRENT ACTIVITIES

No rally for 2020 and 2021 – since neither PA House nor Senate were in session on March 31, AAUW did not plan a rally at the State Capitol this year. Instead, they are encouraging members to visit their legislators in their home offices.

On Monday, APRIL 8, 2019 from 1:00 pm to 2:00 at the Pennsylvania State Capitol Rotunda, AAUW Harrisburg joined members and friends of the American Association of University Women-PA, Business and Professional Women-Pennsylvania, the Pennsylvania Commission for Women, Women’s Law Project, Moms Rising and state legislators to rally in Harrisburg for a long overdue update to our state equal pay law. 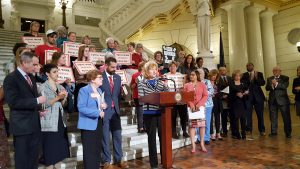 AAUW Harrisburg Branch was a Gold Sponsor of the 2019 Harrisburg Book Festival held on October 3-6 at the Midtown Scholar Bookstore in Harrisburg. 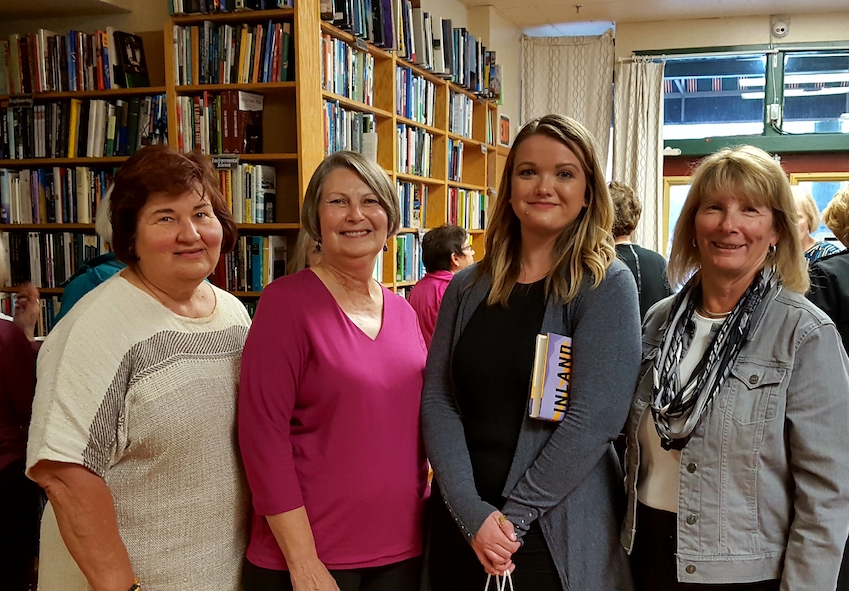 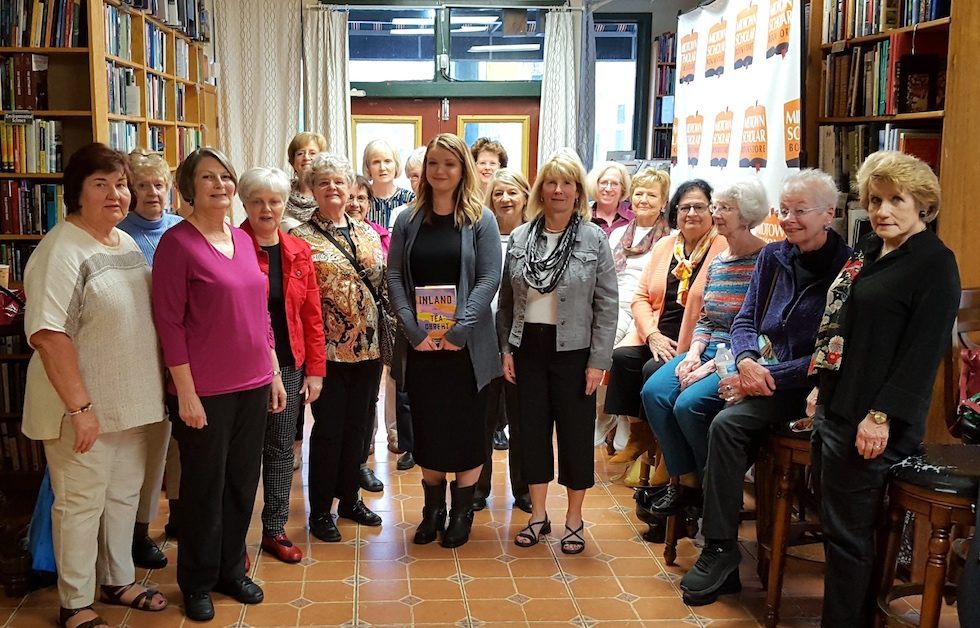